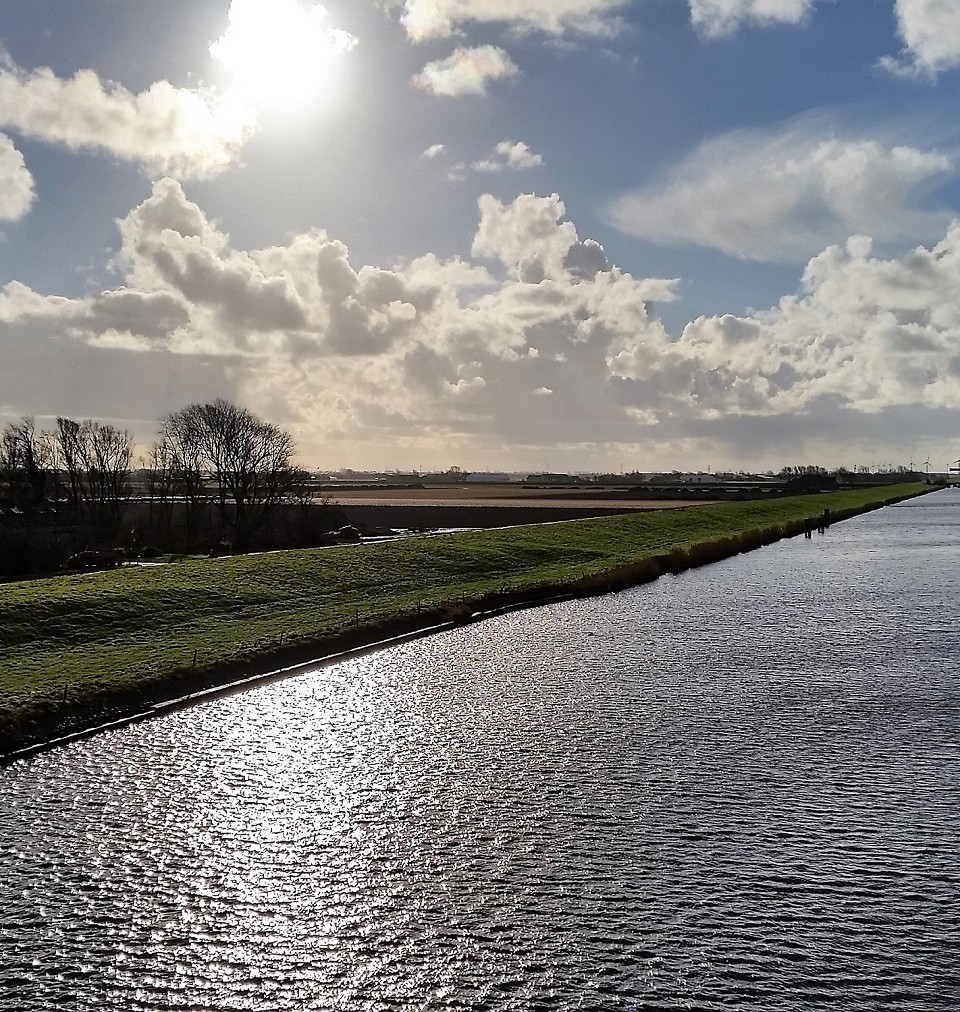 On 25 January, consortium partners Dura Vermeer and De Vries & Van der Wiel started on the Kooyhaven development. The initial work will involve applying the so-called preload layer, to allow settlement of the surface of the harbour basin and the public quayside. The industrial estate intended specifically for port-related activities is just a stone’s throw from the Port of Den Helder and Den Helder Airport.

Whitney Veen, CFO and interim Managing Director at Port of Den Helder explained, “The development of Kooyhaven represents a fantastic addition to the logistic capacity of our port area. As a result, in addition to road, air and sea transport, the seaport will now also be accessible to (deliveries by) inland shipping. Thanks to this much improved link with the hinterland, the entire region will be far better served.”

Theo Meskers, Alderman for Economic Affairs and the Municipality of Hollands Kroon added, “The development of Kooyhaven is a real breakthrough; the result of perseverance, entrepreneurial spirit and vision. The economy does not simply halt at the city limits of Den Helder; it is a regional affair. It is therefore important for the entire region to allow the Port of Den Helder, the powerhouse for jobs in the region, to develop further.” 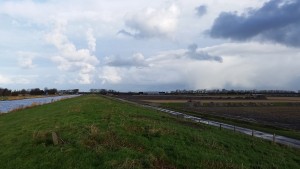 More space
Kooyhaven is located immediately to the south of the N99 trunk road, and to the east of the N9, on land owned by the Municipality of Hollands Kroon. Thanks to its location alongside the Noordhollandsch Kanaal, the industrial estate is linked directly to the North Sea. Kooyhaven offers space for businesses within the supply chain for the energy market that are also reliant on the port and water-based transport. “This development offers our region a real possibility to play an important role in the further development of offshore wind energy,” suggested Thijs Pennink, Director of the Development Agency North Holland North.

Kooyhaven also offers space for businesses from other sectors that wish to benefit from the location and the port facilities, such as yacht building and agribusiness. Kooyhaven is part of the further expansion and development of the Port of Den Helder. The nearby Kooypunt IIIa industrial estate was also recently handed over, ready for further building. 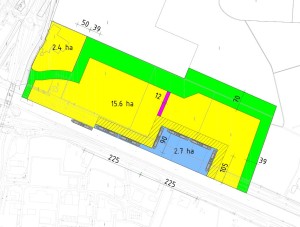 First tasks
Any objections to the Kooyhaven zoning plan have been withdrawn, so that the zoning plan adopted by the Municipal Council of Hollands Kroon in April 2015 has now been declared irrevocable. This in turn means that the consortium can actually make a start on bringing to life what has been labelled as the Regional Port-based Industrial Estate (RHB). The first tasks will include compacting the soil of the harbour basin and the public quayside. Handover of the public quayside is planned for the fourth quarter of 2016.

Major boost
The opening of Kooyhaven is expected to deliver a major boost to the local economy in Den Helder. In the seaport itself, only limited space is available, while the businesses based there (or that intend to establish premises there) are also attracting more and more suppliers and other (facility) companies. These companies can set up shop at Kooyhaven.

Collaborations
The party responsible for the development is a consortium consisting of Dura Vermeer and De Vries & van de Wiel; the buyer for the land is the Port of Den Helder. The Municipalities of Den Helder and Hollands Kroon, together with the Province of North Holland, are involved on various levels in the development of the Kooyhaven RHB. Agreements have already been reached with the Hoogheemraadschap on the relocation of the dyke, with the province as the party responsible for managing navigation channels, with the Department of Transport and Public Works as roads manager and with the Dutch Cyclists Union on access to the Kooyhaven RHB and the crossing of a major cycle path. 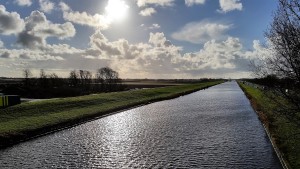 Green zone
A covenant has also been signed with local residents, to limit any environmental impact. The covenant includes an agreement that a 70 meter-wide green zone will be laid out. The result will be a green screen around the eastern and southern sides of the industrial estate.