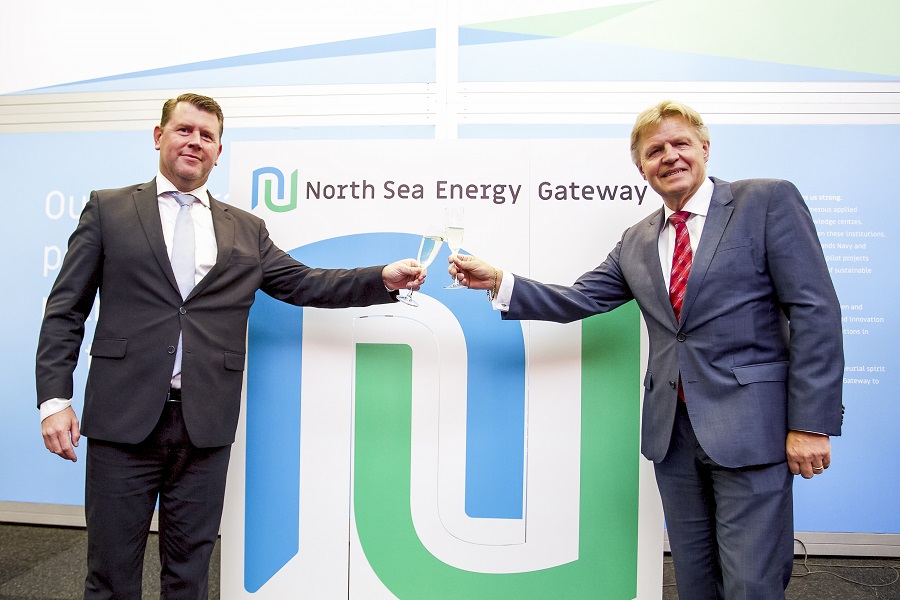 The new trademark and proposition aim to target the offshore energy market, operating from the North Holland North region and with the North Sea as catchment area. Managing director of Port of Den Helder, Jacoba Bolderheij: “The region’s infrastructure, experience, products and services make it an important player on the energy market. To maintain that position, we have to offer the market a coherent picture of our organisation. Based on that principle, we formulated a powerful new positioning strategy to help us establish a strong international profile. The region’s strategic location, the space, its innovative business community and the abounding presence of knowledge and logistical connections all play a vital role. Situated directly by the North Sea and less than 30 minutes away from Schiphol Airport by car, the region’s competitive potential is obvious.”

Region in business
The four collaborating partners responsible for the proposition all have impressive track records in the provision of knowledge, products and logistical services to oil and gas extraction on the North Sea. With an eye on future developments, the focus lies on the transition from fossil to sustainable energy production on the North Sea. Under the supervision of alderman Edwin Krijns from the municipality of Den Helder, a think-tank was established for the purpose of preparing a well-substantiated international positioning strategy for this cluster in Den Helder and for the region as a whole.

The Development Company Noord-Holland Noord (NHN) managed the taskforce in charge of branding, marketing and acquisition. Thijs Pennink, managing director of the Development Agency Noord-Holland Noord (NHN): “The entire region is going all out to retain and strengthen its current USPs, in which due consideration has to be given to the negative effects of low oil and gas prices and increasing (national and international) competition from other regions, districts and ports. Regional players have therefore now joined forces to highlight the region’s powerful assets internationally as well. We are convinced that ‘North Sea Energy Gateway’ will strike precisely the right chord.”