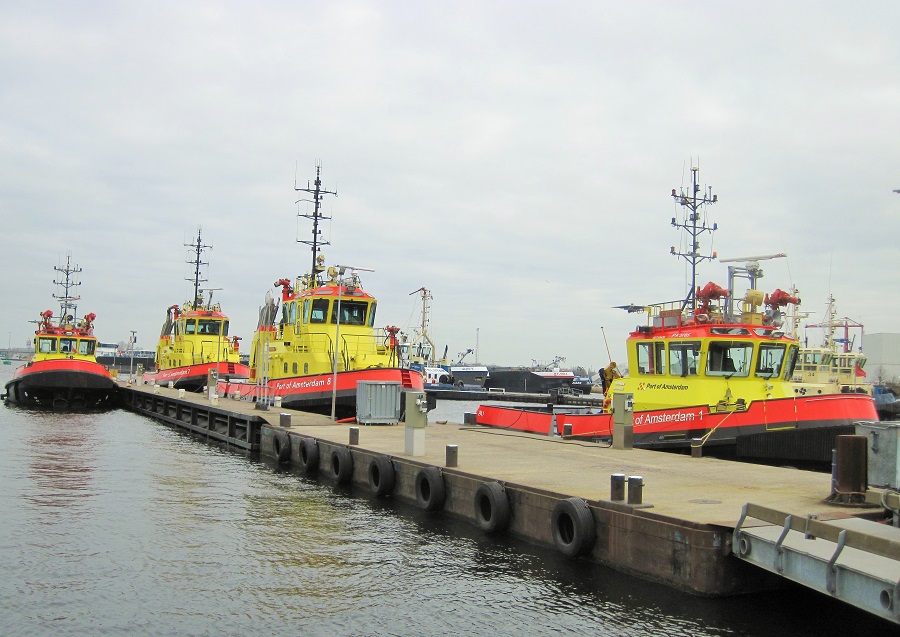 Thorn-D® antifouling outperforms conventional antifouling coatings and is environmentally friendly. A pilot project which started 1½ years ago, has proven that this new thin film coating performs better than traditional antifoulings. A real ecological and cost-efficient breakthrough for shipping companies and shipyards.

Nylon fibers prevent marine growth on ships
“When I met Micanti’s staff for the first time, I was skeptical about using fibers to prevent marine growth. And due to Thorn-D®’s textured surface as opposed to a smooth conventional coating, I expected an increase in drag and fuel consumption,” remarks Willem Spoelstra, Manager Environment and Safety Nautical Department of the Port of Amsterdam. “But surprisingly enough, that was not the case. Thorn-D® lives up to its promise ― it prevents marine growth without increasing drag.”

Conventional antifouling coatings need movement to keep marine growth from adhering to the vessel. Thorn-D®, a fiber which acts as a physical barrier, does not require movement, and even works when a ship is moored. “We have measured the speed against its sister vessel Castor (built at Damen at the same time) on delivery. We have seen no differences at all. At present, fuel consumption is still at the level as it was at delivery. On top of this, Thorn-D® is 100% environmentally friendly, essential in reaching sustainability targets,” says Mr Spoelstra.

Non-conventional vessel coating reduces fuel consumption
Regular antifouling coatings fail earlier. The conventional coating is no longer effective once most or all of the toxins have leached into the water. Dr Rik Breur, founder of Micanti, explains: “Since Thorn-D® acts as a physical barrier against marine growth, it has a longer expected lifetime (guaranteed five years) than traditional antifouling coatings that already start degrading after 6 months.’’

More foul leads to an increase in drag and higher fuel consumption. The drag on Thorn-D has been tested at (Dutch) research institutes (TNO, Delft University of Technology and MARIN) as well as in practice on operating vessels. The general conclusion is that Thorn- D® fibers do not increase drag due to a change in the hydrodynamic flow structure.

“Not only have our pilot project and research results proven Thorn-D®’s outstanding performance, our clients from the Middle East, for example, are also positive about our new product,” adds Rik. “And these clients are constantly battling marine growth.” 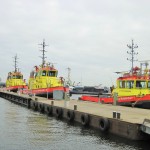 All news can be viewed on our website or sent to you on request.

About Micanti
Dutch innovation and award-winning company, Micanti, founded in 2006, develops products for effective non-toxic fouling defense technology. Micanti strives to be the market leader for non-toxic antifouling through a patented technology by applying fiber thorns as a fouling repellent.
For years, the patented product Thorn-D has been tested and continuously improved in various environments.

Port of Amsterdam ensures a safe, swift and environmentally responsible management of shipping traffic within its working area. The exploitation is aimed at port sites (rental and leasing), quays and water. In the entire Amsterdam port region a yearly amount of over 94 million tons of goods are being transhipped.